Here's Your Bonus Report "Love Without Being Used" 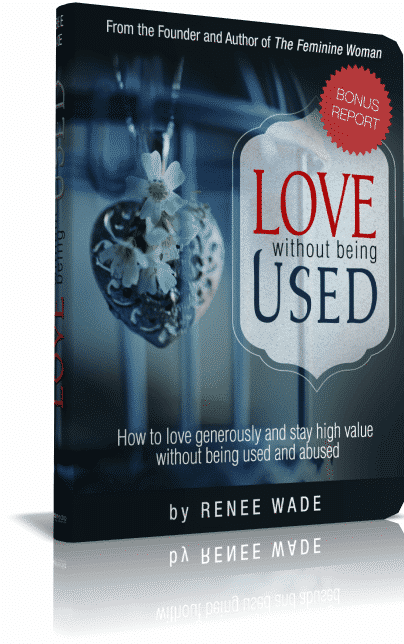 Congratulations for being one of the first to download this brand new report. We, along with our team, are always working hard to give you world class transformational insights and education around love, relationships and femininity.

We have really enjoyed putting this together for you and we know you will enjoy going through it.

Our hope for you is to feel educated and empowered through our advice and coaching so that you can live the life and experience the love that we all crave deep down inside.

Love can be a very confusing place to be. It's easy to lose your sense of self inside a relationship. Our hope is that you will find clarity and new awareness through this very special report.

Our hope is for you to find a new place of strength, confidence and self love through this report.

So hurry now and download this newly released bonus report titled "Love Without Being Used". 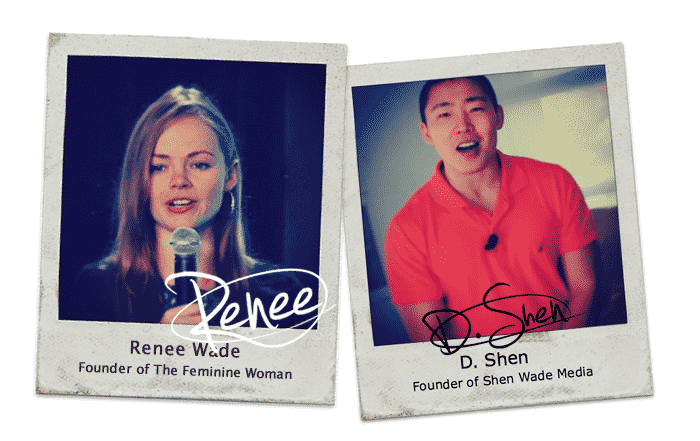 P.S. Because we touch on the topic of abuse in our work, we must make this absolutely clear... If you're in a situation that you feel threatened or abused in any way, we advise that you get help, ideally professional help. Find family support or talk to someone you really trust. The quicker you can do this, the better your outcome will be.

P.P.S If at some point you have questions you want to ask or discuss with us, you can always contact us through our helpdesk and our customer happiness department will be happy to assist you.

We can all learn from each other’s experiences because the best gift we have is each other.